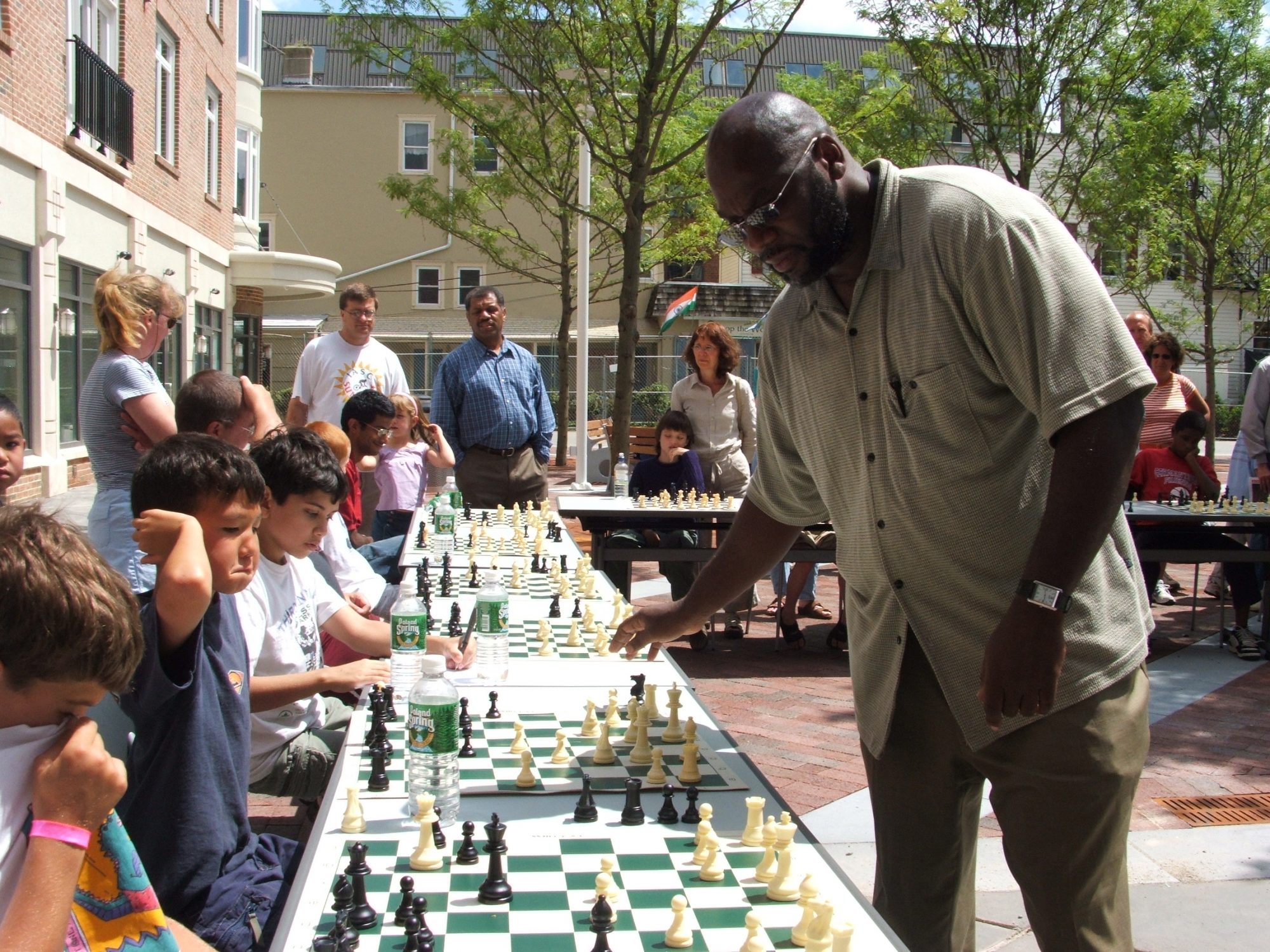 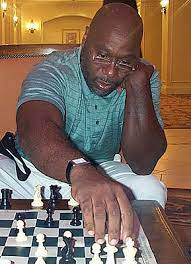 Mental warfare in chess - Learn from the Masters

Mental warfare in chess-learn from masters.   Chess is experiencing a renaissance like in the days of Robert J. Fisher, US Grandmaster when he destroyed the Soviet  Chess Machine single-handily.  Most likely, chess originated in Africa and was introduced to Europe.    Chess is natural for online play and coaching, where the game can be played and studied with strong chess engines.   The massive amount of chess literature, before chess engines, made improving at chess difficult and tedious.   With the introduction of chess engines and online platforms, chess.com, ChessBase, Chessables, and The Black Chess Authority

How can we use these online platforms for rapid chess improvement?  One theory is to play on these chess sites often, preferably  5 minutes and some 20 minutes; this option is filled with flaws but is often accepted as a logical study plan.    Playing online is fun and beneficial to the casual player, but it rarely improves your chess game fast.  I would compare it with playing online as playing in a city park, where there is little feedback on your game, and your opponent wants to play the next person, forgetting about the game played.

There are several approaches to sharpening your chess game.   A chess mentor can be a valuable asset; in Philadelphia, we have Paul Roberson Chess Club, Masterminds Chess Club,  Philadelphia Chess Society, and  ASAP; mentors chess clubs mentor the children with positive conversation.   On the other spectrum, we have Professional Chess Instruction Clubs owned by titled players,   International Master Thomas Bartell,  National Master Dan Heisman, and National Master Glenn Bady, and Professional Chess Clubs Owners concentrate on critical + creative thinking skills through their years of traveling the World playing in chess tournaments.

How to Get Better at Chess Fast

Whichever decision you make, professional or mentorship,  to enjoy chess will benefit you in learning the beautiful chess games.  Most students of the game want to win and understand “see” tactics and strategic ideals deeply.    This is accomplished by reviewing your games as soon as you play them.  After a tournament or friendly game, you should request your opponent to review the game with you.  This analysis will help you gain valuable insight into how your opponent was thinking.

If you belong to a club, bring your latest games in and have the strongest member go over your games.   In doing this, you can see the stronger players’ body language when your ideas are questionable and your plans are not in harmony with the position.   If you have this opportunity, become a student and listen to their suggestions for improving your game.  Play in a Theme Chess Tournament and have strong players review your games.  A Theme Chess Tournament is excellent for improving your opening theory.  Before you play in the Theme Tournament, make sure you study and understand the main plans for both sides.   Do not concentrate on sub-variations as if your opponent enters one; this will allow you to think on your “feet”.  Before you meet your coach or mentor, study your game yourself deeply.  DO NOT use the computer for analysis, as this only leads to confusion.  The goal is to understand the dynamics and statics of the position.

How to Become a Better Chess Player

The study of your games is to study yourself.  This will lead to the quickest improvement in your chess.   Some others factors will able you to become a strong chess player.   GET A COACH and stay with that coach; try to resist the temptation of the lower price or a higher title player.    If you can’t afford a coach, contact NM Glenn Bady for FREE Online Group Lessons.  A good chess coach will save you valuable time by pointing you in the direction of study to improve your chess game.   There are self-taught chess masters out there, but if you asked any of them, they will tell you that they could have risen higher with a strong coach.  Try to look at a chess competition as you are competing against yourself.  This will keep you grounded and less emotional about winning or losing.   The more you can take emotion out of the game, the better you will play.

How to Become a 2000 rated Chess Player

A 2000-rated chess player is considered an expert by The United States Chess Federation.  This is considered Over Board Chess Play, not Online Play. If you have this as one of your goals, congratulations!  The road will be rocky and uneven, but you can achieve expert status.   I would suggest that you make your goal clear and unquestionable.  Play up in every tournament; if you are rated 1700, play in the under 2000 section.  Do not be afraid to lose.  Your goal is to get better, and with that, you must take lessons during tournament play; these lessons are a loss.  Remember to go over your game yourself and then with a qualified strong chess coach.  DO NOT USE a chess engine.  Only use a chess engine for finding tactics.  Spend the vast majority of your time studying ending, particularly Rook ending.

Next, I would study pawn structure, Queen and King, wing Pawn and King Indian Bishop, and Queen Indian Bishop.  We are studying the weakness and strengths of these structures.  Play only mainline opening; stay away from the trap’s opening as they lead to a false sense of superiority and hamper deep positional judgment.

How to Train the Young Children Brain to Love Chess

The earlier, the better.  Children take swim and music lessons at 2 years old or earlier.   They can take chess lessons also.  The parents should give these lessons.  Have them color chess diagrams, PDF Coloring Pages is attached, and write the value of each chess piece on the diagram.  If they can’t write, it’s ok.

Teach them how the pieces move by placing them on top of a toy car and moving the car along the ranks and files.  This has the added benefit of teaching them their letters and numbers.  Also, they will learn about the coordinate system and intersection.  The goal is to make it colorful and fun.  Bring their favorite toy into the lesson and have it interact with the pieces.   This playful, colorful, interactive chess lesson should only be three times a week for about 10 or 15 minutes.  They will have a lifetime game to play with anyone in the world.  There are many ways to learn to play chess and get better at chess; you could use a mentor or a Professional Chess Player.  It depends on what you want to get out the this beautiful, captivating, mind-twisting game.

Philadelphia Chess - How to get better at Chess in less time

Mastering Chess is difficult, and mastering how kids learn chess and improving their chess skills is probably more difficult. Let our 30 years of experience in teaching kids chess work for you.